The description of the issue

NOTICE: The cause of IPv6 communication unavailability may lay outside the provider´s infrastructure. Before applying this manual, always make sure that the conditions under which you test the IPv6, allow for the communication over that protocol – e.g. using the cz.nic tools. 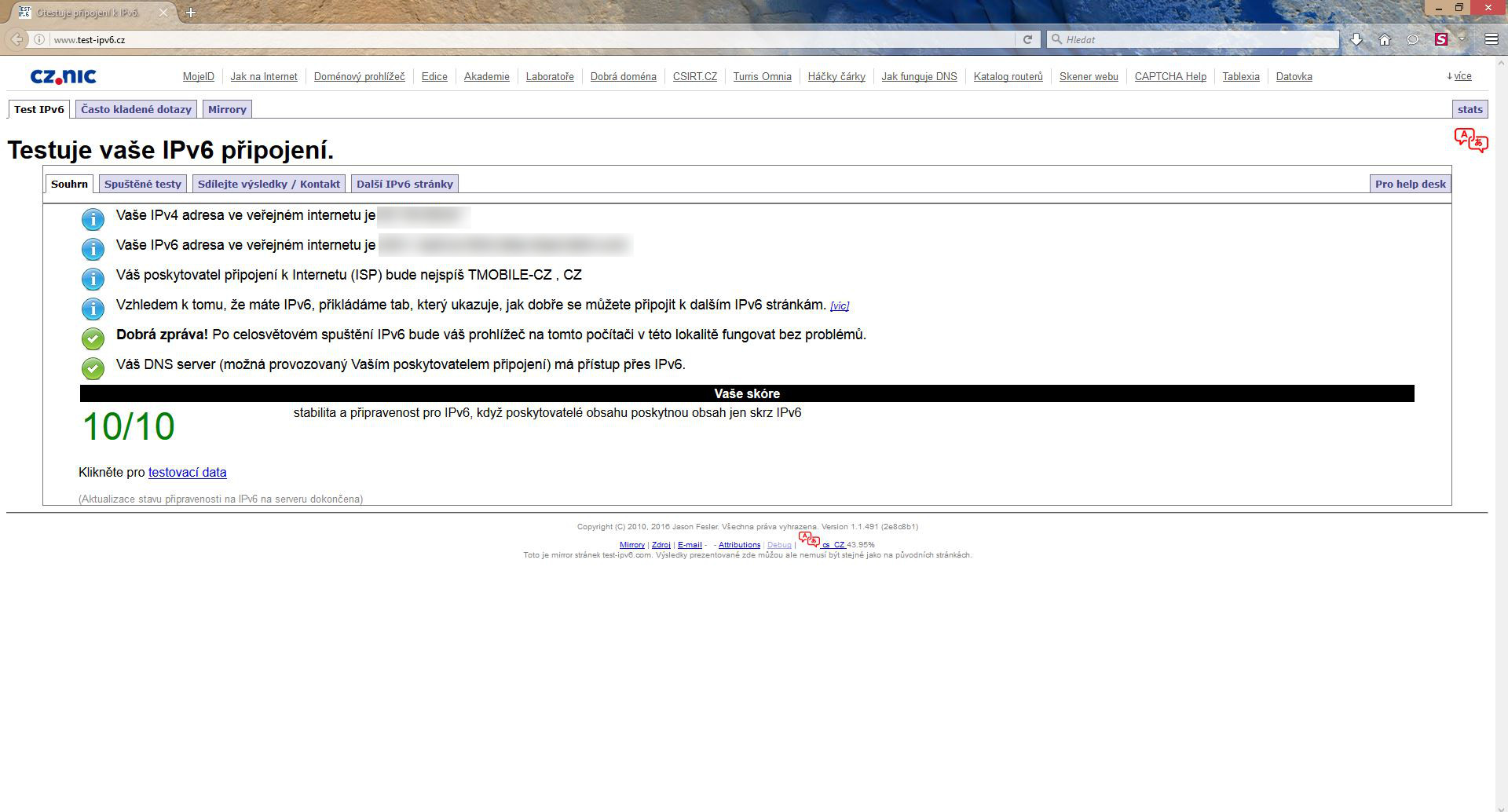 When does the issue occur

The is a number of operating systems available for most of the services we provide. We have encountered the IPv6 interface configuration issue only on following images of server version GNU/Linux operating systems:

For the given OS distributions, we hereby provide a procedure, which should help you to configure the IPv6 interface properly and so resolve the issues regarding the IPv6 communication, if present.

Verifying the existence of the properly configured IPv6 interface

It is possible that neither the IPv6 interface nor its configuration causes the IPv6 communication issues. In that is the case, the cause lays elsewhere and this manual will not help you to resolve the IPv6 issues. In order to verify the existence and proper configuration of the IPv6 interface, we recommend that you carry out the 2 following steps. You will need the IPv6 address of the given machine, which can be found in the Customer Portal, on the detail of the given service or in the –email which you have received upon establishing the given service. Connect to the given machine (e.g. using the console available in the Customer Portal or the PuTTY tool), and proceed as follows. 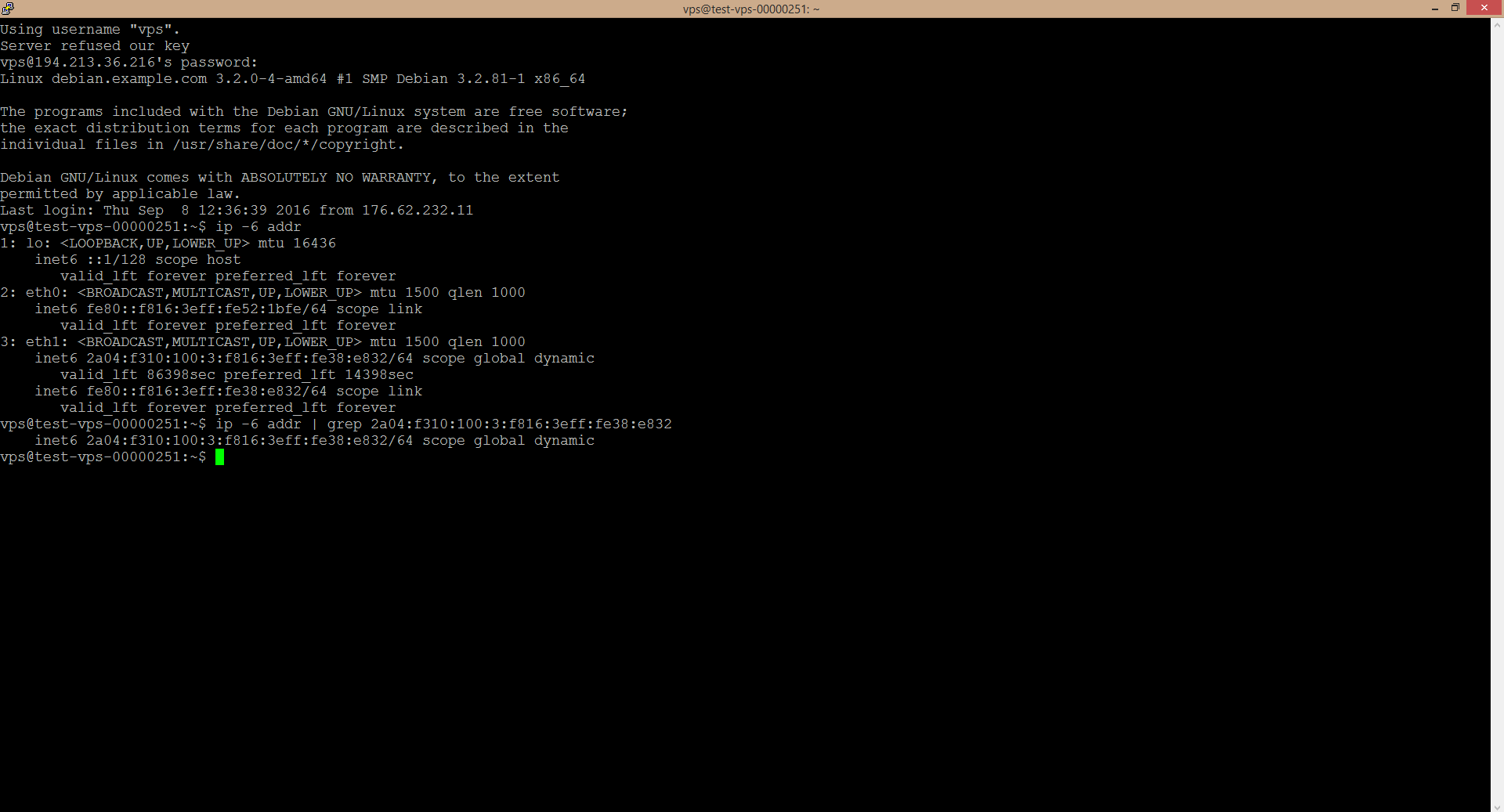 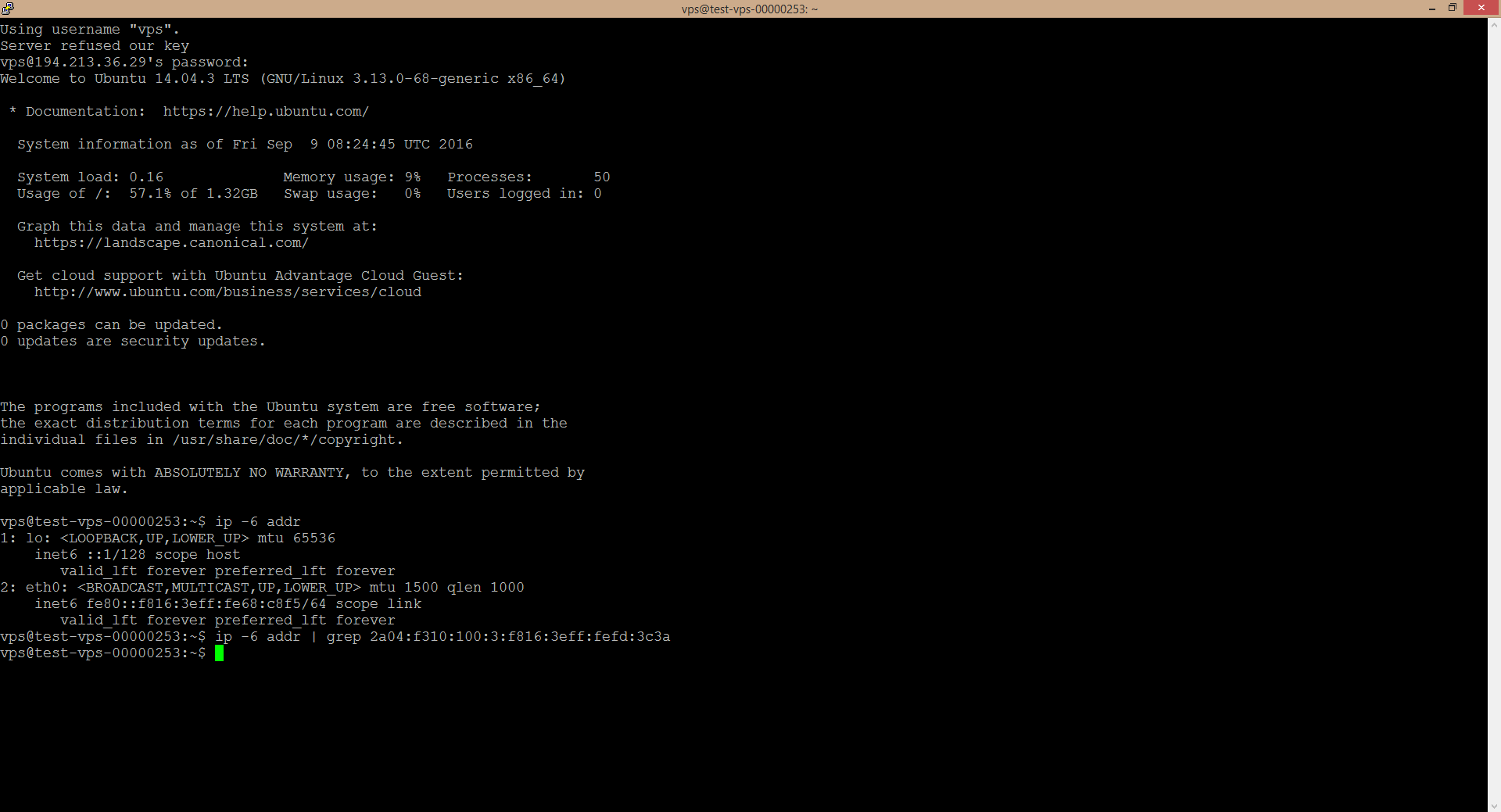 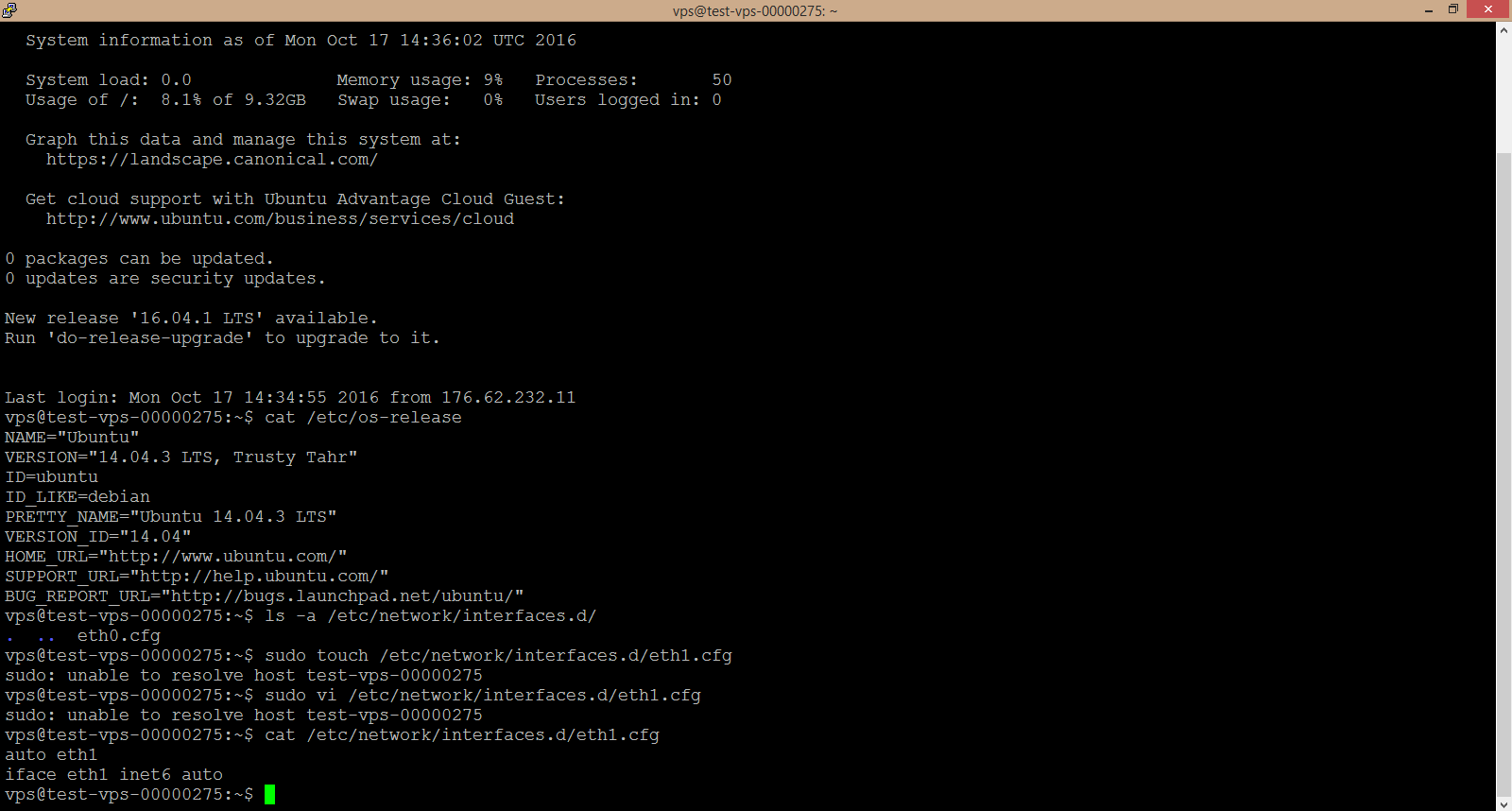 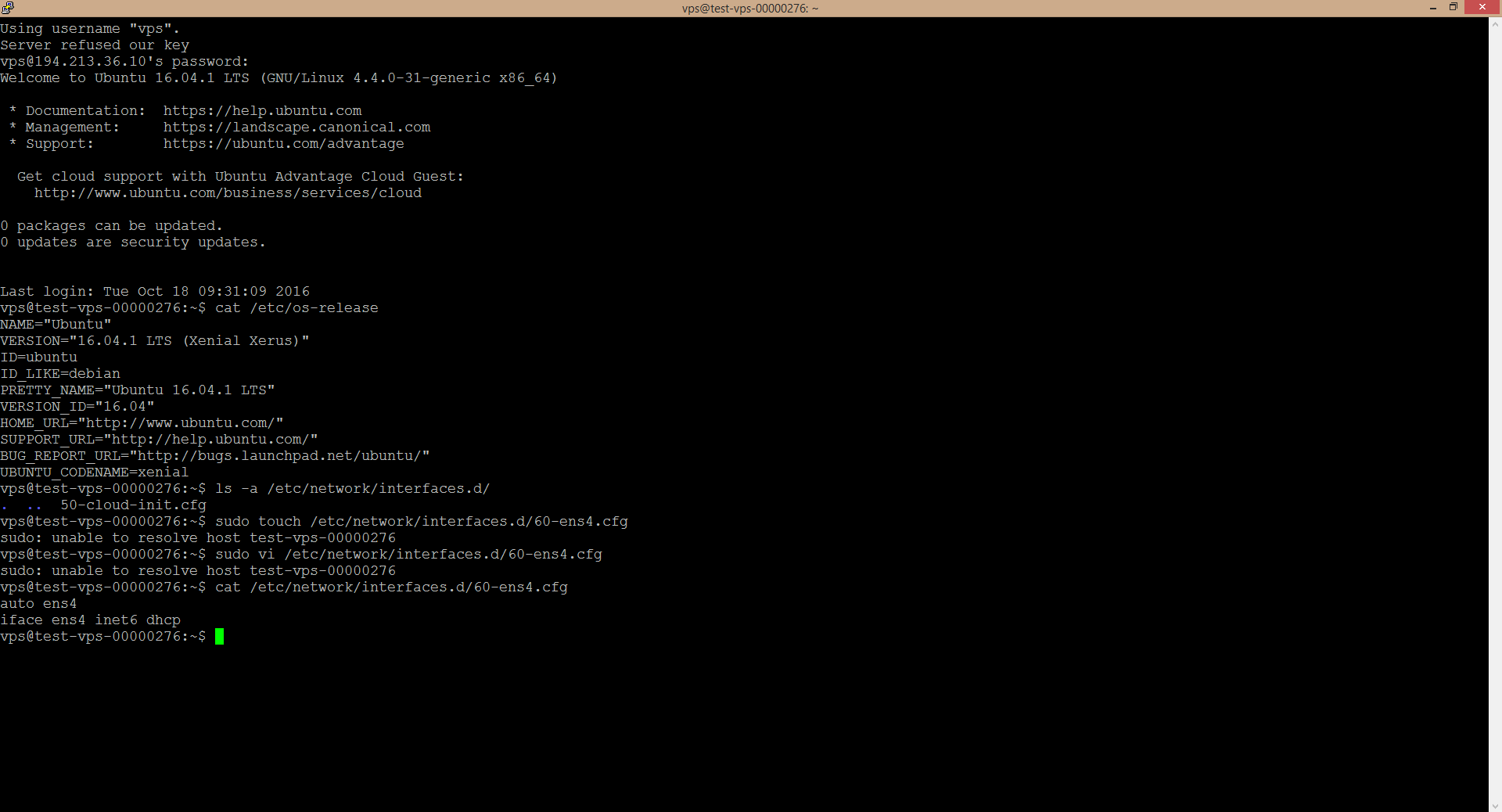 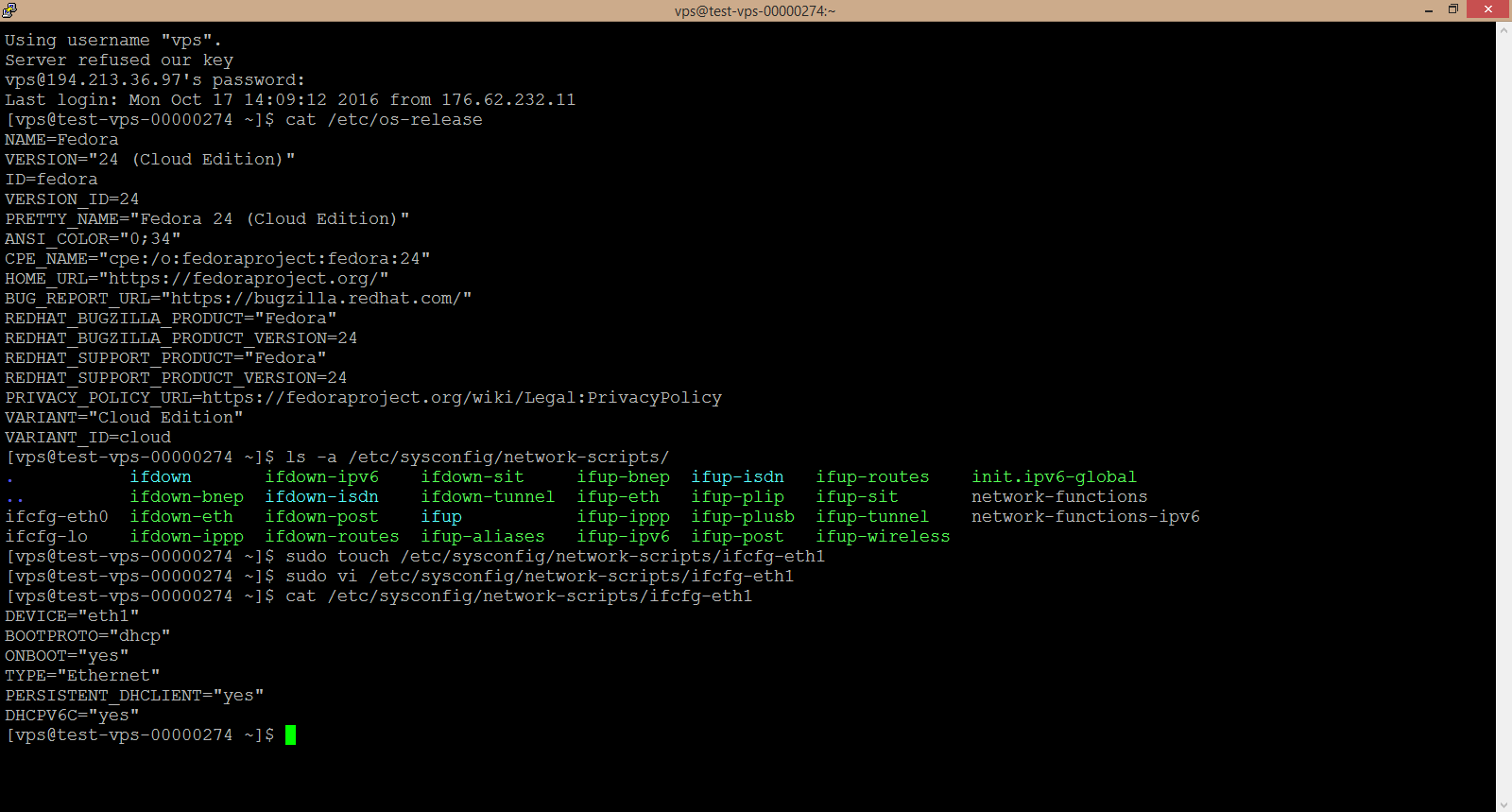 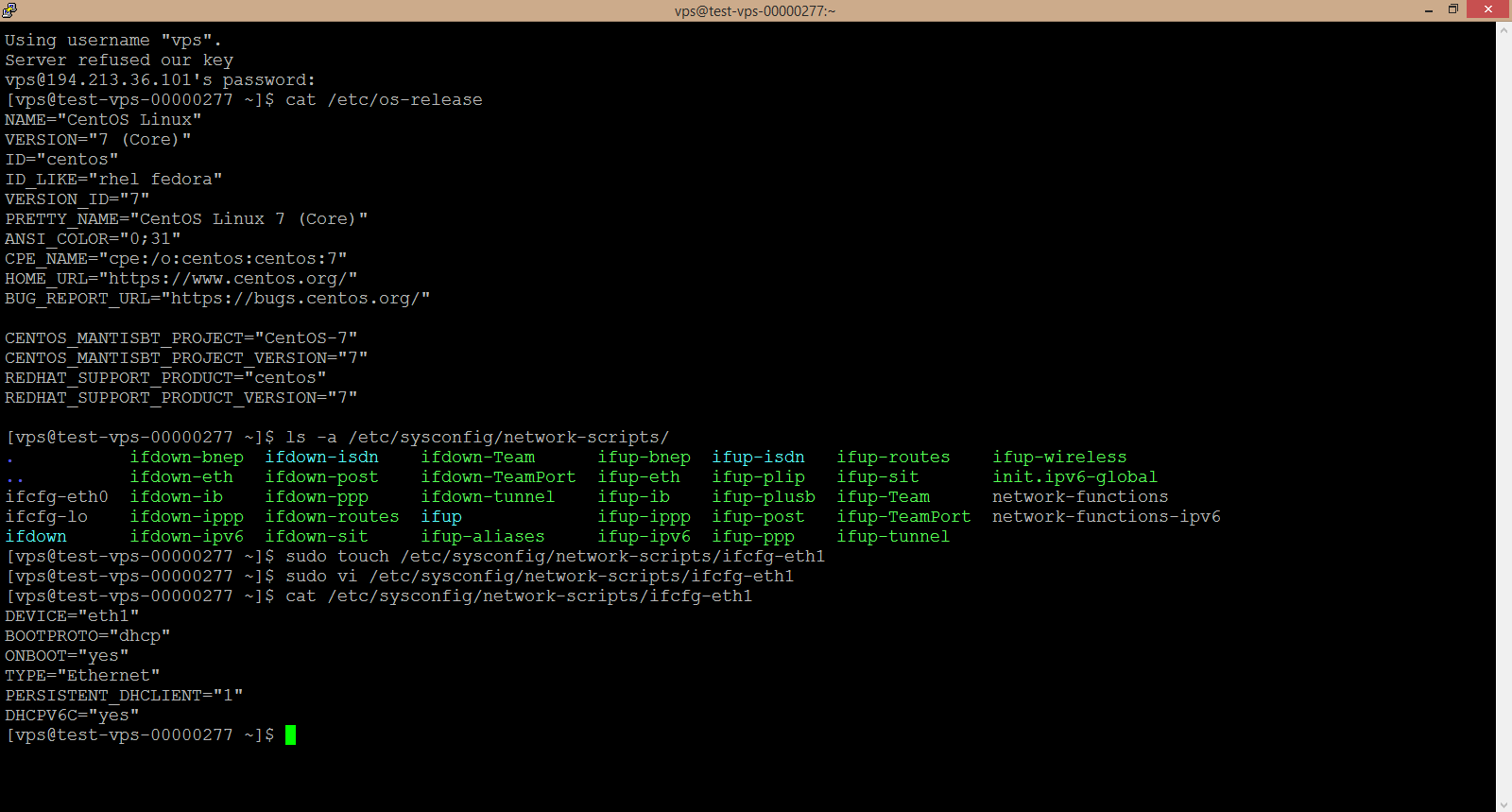 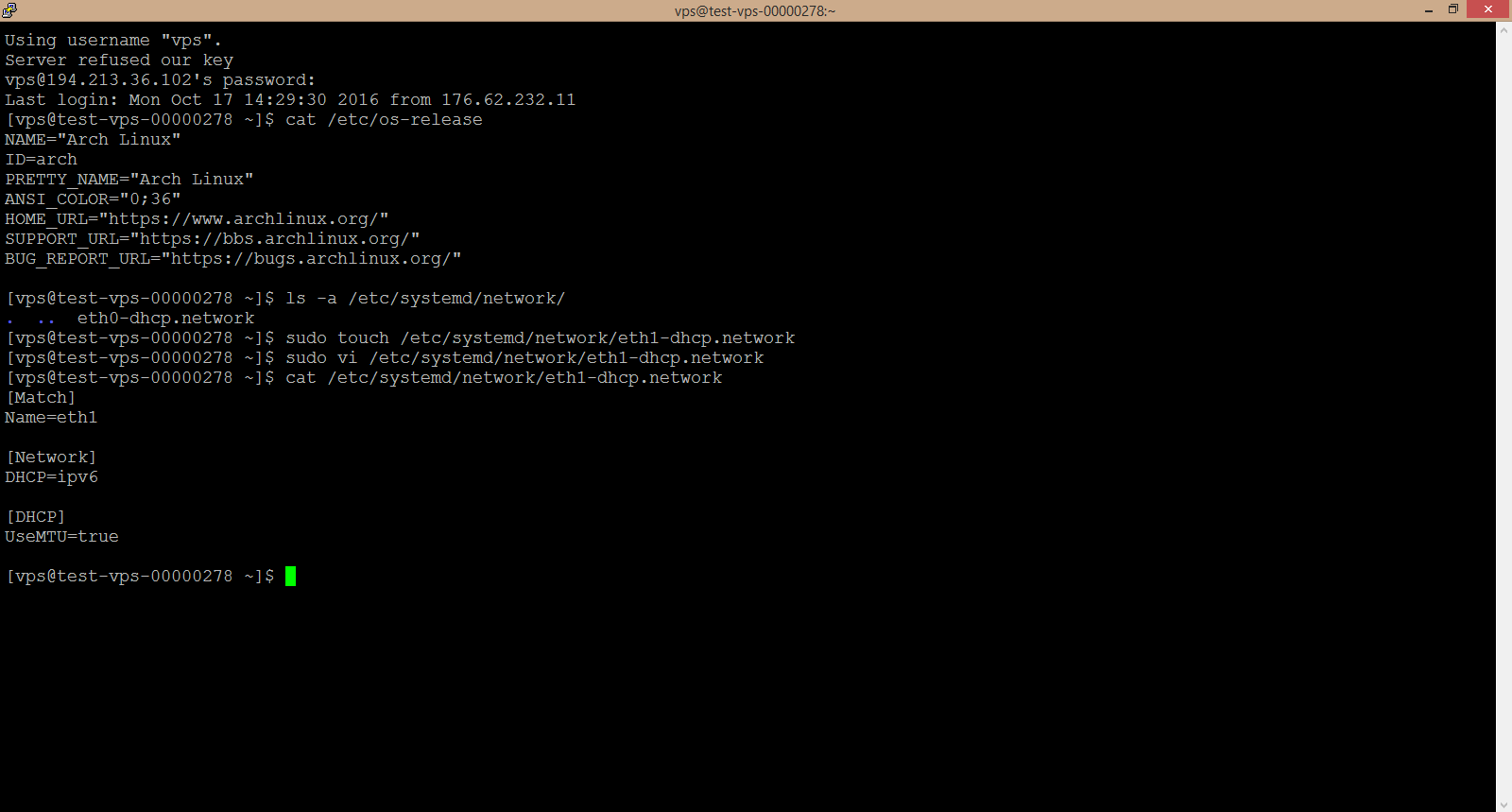